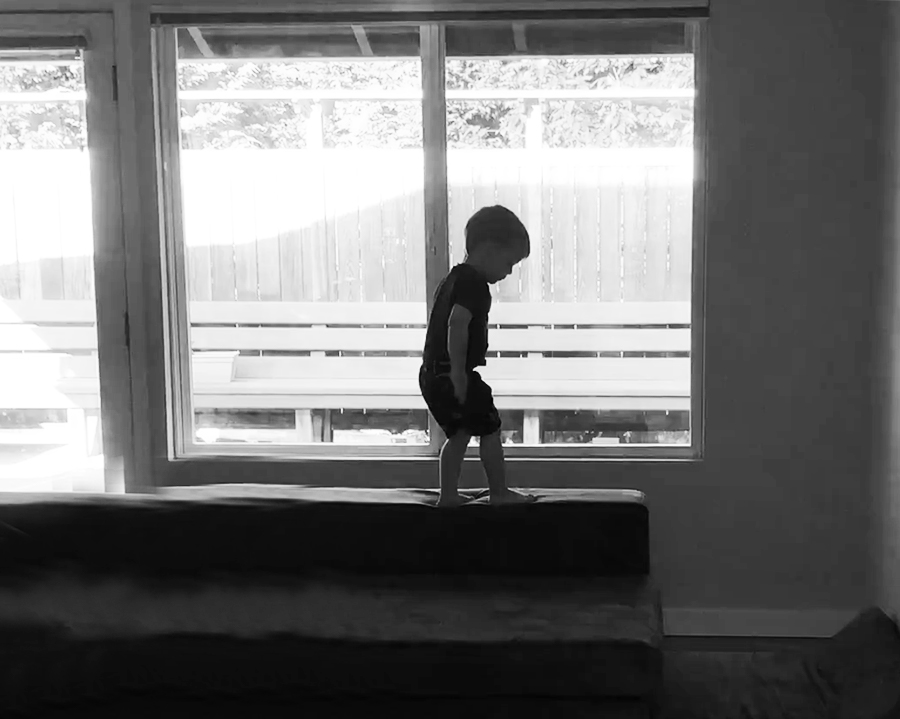 Quote of the Week
“The way we talk to our children
becomes their inner voice.
~ Peggy O’Mara.

WHY AREN’T YOU LISTENING???

They are - they just don’t always understand. Do you ever find your sometimes stuck in a loop trying to explain something to your toddler or trying to get them to do something or not do something? Are you saying the EXACT same phrase over and over again? I know this happens to me, especially when I’m very frustrated.

Just yesterday, my daughter kept jumping off the top of the sofa to the cushions and I kept telling her not to. I finally, walked over to her, got down on her level, looked at her and showed her that if she kept jumping off from “up stairs” (which she called the top of the sofa) and fell she would hit the edge of the fire place and get a “big owie” on her head. Then she asked, “Can I jump from ‘downstairs’ (a much lower part of the sofa not near sharp edges)” and as a compromise, I said yes because A. it wasn’t as harmful and B. she asked very nicely. From that point on stayed away from the fireplace.

There are a few reasons my second approach got my daughter to listen. One is that I used words she understood. She called the different parts of the sofa “upstairs” vs “downstairs”. When she get hurts she says she has an “owie.” By picking up on her words and using them to explain something she knows that I hear her and I can know she hears me and most importantly understands.

The other reason my second approach worked is because I went to her. I stopped yelling from the kitchen, I went over to her, got down to her level so she could see my face, and pointed to the parts of the fireplace. She may not know what I was talking about when I was describing the fireplace. By going to her and pointing to what could actually hurt her then she could have a better understanding.

The third and finally reason this worked is because I explained WHY she needed to stop. Instead of just yelling stop from the kitchen, going over and saying how she could get hurt - gives her a reason to stop doing it. They are very logical human beings. If you give them a good, logical, reason for something, they’ll listen.

The reality is we don’t always have the energy to remember to do this every time. We don’t have to do it every time, just a few small wins - one a day even helps things feel better. The really important moments when we really need them to understand something. This is the time have the planets align with their language, our language, and our body language.