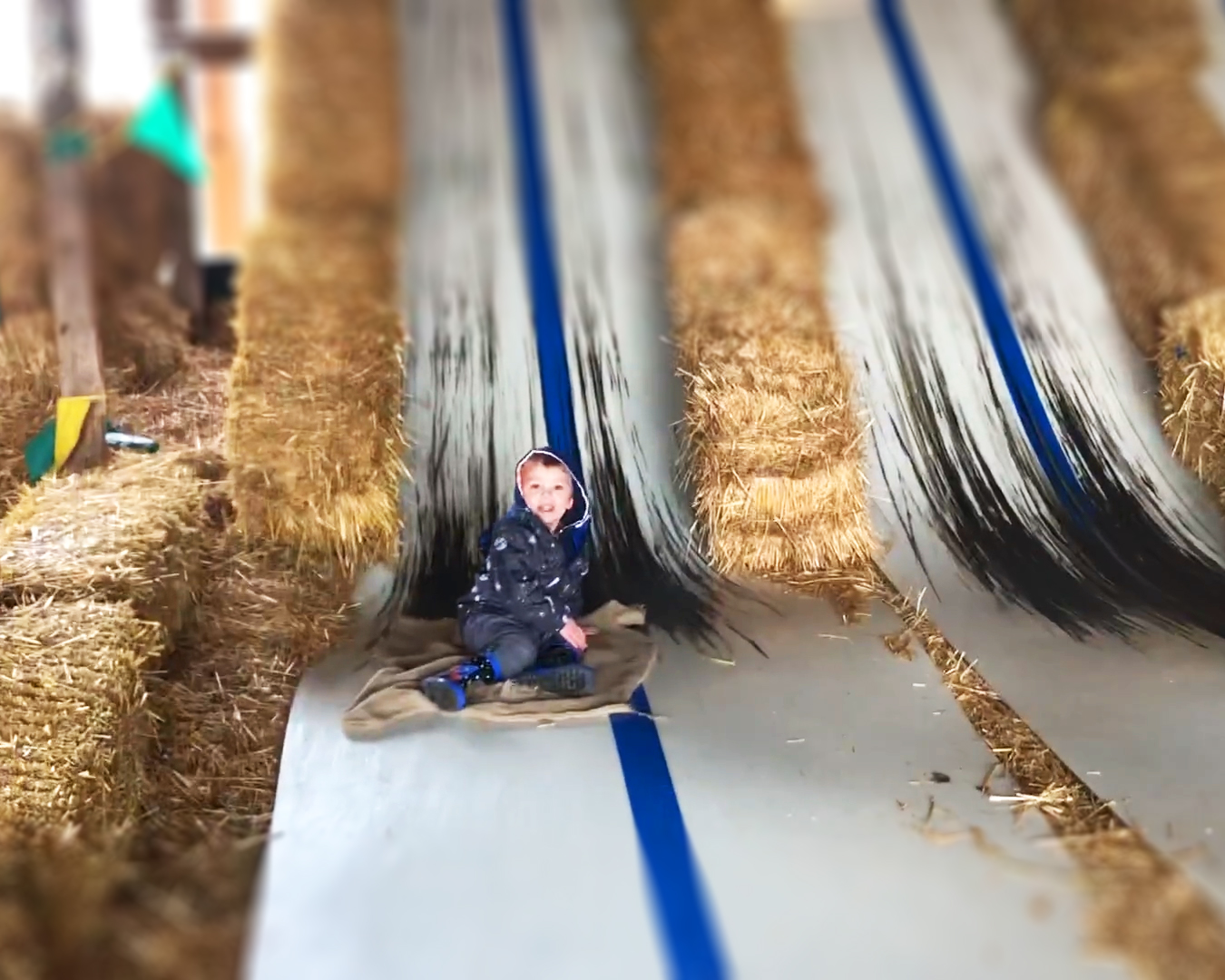 Quote of the Week
“Not all who wander are lost.”

When I would take my twins to the park on my own, I couldn’t be in two places at once. I had to pick which baby was potentially in more danger. Who was climbing something for the first time or climbing something a little out of their league? They had my attention while I hopped the other one, who was safest a minute ago, didn’t take off in front of the nearby swings.

As they got older and proved themselves good climbers - thoughtful and slow, I gave them more space. Hovered less. However I’ve gotten the hawk eye stair on a few occasions from weary mother’s. One example was I was pushing one twin on a tire swing and the other decided to climb the tallest ladder ever. She’s done it before and she’s a really slow and thoughtful so I stayed with the tire swing since my son sometimes jumps down without a moment’s notice and he could have gotten wacked in the head by other children’s feet. Needless to say, another momma decided to stand under my daughter with her arms way up over her head looking around this way and that trying to find me. I waved my hands and said, she’s good, but thank you. You could just feel the judgement radiating off her skin.

Don’t get me wrong. I do not judge other parents who do the opposite. It’s what’s in their comfort zone. If I only had one child I’d could be the same way (I’ll never know), but I have to split my attention and decide who’s in more danger if any at all. And maybe that mom was just trying to be helpful, I think if we don’t want to feel like we’re judging other mom’s then she could have just done it quietly rather than spinning this way and that, looking very worried, and making me feel like I wasn’t doing my job.

Today is a great example. A 2ish year old started climbing a ladder as an adult was making their way down carrying their kid. Because the adults back was turned, he couldn’t see the kid now trying to climb up and it’s very apparent that child took off, very excited about what awaited him at the top. I didn’t think and I didn’t wait. I simple picked the child up, right under his arms, moved him out of harms way, and sat him down as his mom came running up. No big deal. Move along… Kids are fast. Happens to us all.

Free Range Parenting or Free Range Kids is defined as parents making the judgement call on whether their child can walk/play/travel on their own with out parent supervisions. Examples are going to school on their own by public transportation.

There are states in America changing the laws around what’s considered “child neglect”. Utah is changing their law to say, “a child, whose basic needs are met and who is of sufficient age and maturity to avoid harm or unreasonable risk of harm, to engage in independent activities.”

The reason why states are starting to do this is because:

The skills to make good decisions only come from practice, and the decisions kids have to make only get more risky as they get older. So, if they don’t practice while they can rely on your advice, wisdom, and support, they will make many more — and more serious — mistakes as they get older.” - Lyla Wolfenstein, a parenting educator and lactation consultant based in Portland, Oregon

The most obvious con is that a child would get hurt. Getting lost or abducted is less of an issue thanks to smart devices and amber alerts. But not being there incase your kid gets hurt is definitely a concern.

66% of Amber Alerts in 2017 were from a family abduction. 26% from non family (which is the scariest). And while that’s 51 children, it’s still terrifying (because any child abduction is no matter the number), the only thing to put into perspective is that the chance of your child being abducted is less than getting struck by lightening. There is a 1 in 12,000 (0.08%) chance that you’ll get struck by lightening in your life time. And there’s a 0.00002% chance your child will be abducted by family or other.

A child getting hurt is still something I worry about. To not be there if they fall down or get hurt and to have either prevented it or scoop them up and kiss their pain away is hard to think about.

Free Range Parenting ranges from anything nominal like giving baby space at a playground to letting them walk to the nearest playground by themselves.

It comes down to:

Your comfort level as a parent (and the law)

There could be a million reasons why parents might be considered a “helicopter parent” stemming from anxiety issues, to childhood trauma, to experience with their particular child being accident prone. Whatever the reason it’s not anyone to judge. You do you and stop worrying about other moms.

On the flip side, some parents believe in this free range parenting or in my case, have twins or multiple children and can’t be in two places at once. Unless you think a child is being abducted or their screaming in pain or asking for their parents then approach that child and start asking questions.

I saw a child - 8ish maybe, walking up a big road by himself and I immediately questioned it. “Do you think he’s okay?” “Do you think he’s lost?” “Do you think his parents know?” My husband said, “He’s clearly on a mission, knows where he’s going and following the rules like looking both ways when he crosses the street at pedestrian crosswalks. It’s not for us to cause alarm.”

Happy Medium Start small. If you’re at a playground with a toddler, especially a new playground you’ve never been too then high level or supervision is probably good especially if they’re trying to climb like bigger kids. As you continue to go to the same parks and you watch them practice and get more comfortable then you can back off a little more. My kids are three and because we’ve been going to the same park around the corner from our house I don’t worry about them. I usually end up chatting to other mom’s and keep an ear out for anything out of the ordinary. If it’s a new park then I start again, assessing which child is in more danger and bouncing between the two until they are 100% comfortable.

Today my son decided he had it. We went down this giant slide on a potato sack together. The next time we went down he insisted doing it himself. Who was I to stop him?

I don’t know what it would be like to let my child walk to the park themselves yet, but I imagine by 6 walking two blocks to the park or a friends house would be fine. Thanks to technology we’d have even less concerns. We live near a big road so having them walk to the library or store would be a no go that young, but staying in our neighborhood would worry me, but not paralyze terrify me. But this is my comfort zone.