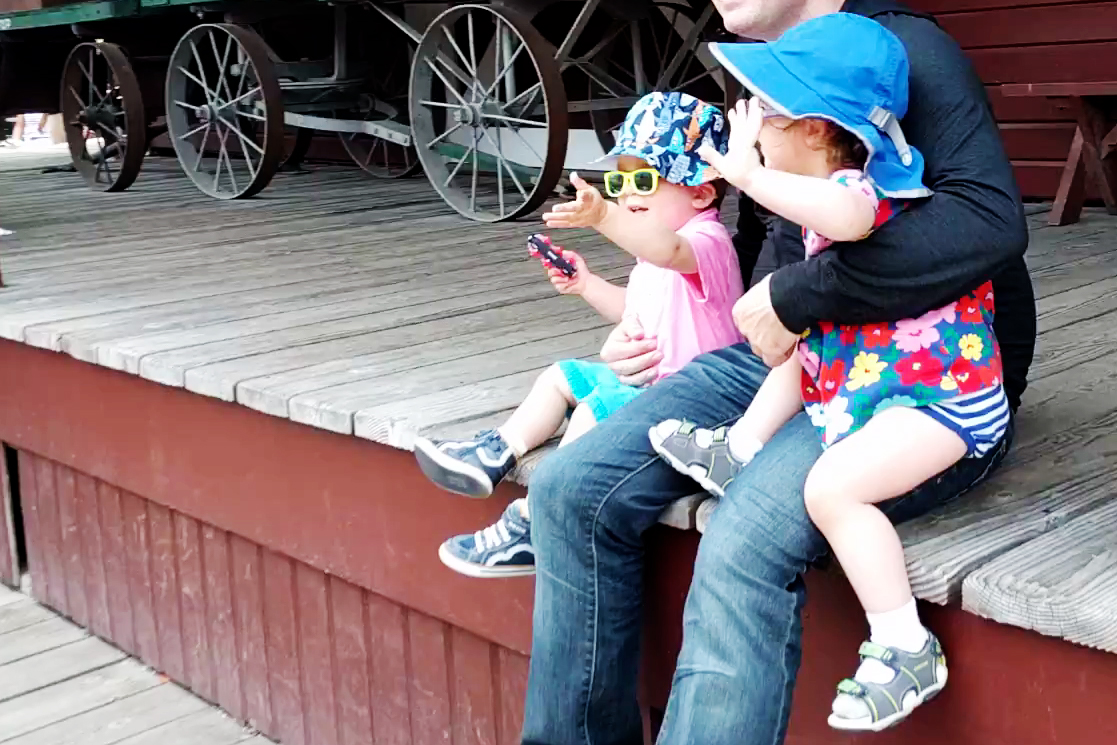 Quote of the Week
“Only through communication can
human life hold meaning.”
~ Paulo Freire

Baby sign language is a way for babies to use their hands and tell you things they need like milk, water, to eat, to sleep, all done, and more, before they know how to talk. My almost 3 year old daughter says the word “mooooooooore” while tapping her little fingers together. We giggle every time so she keeps doing it. So crazy how she still remembers. “More” was also her first word. My son used “all done” for EVERYTHING, not just eating. He used to sit at the bottom of the stairs and wave his little hands in the air saying he wanted to go to bed. He didn’t have the sign for bedtime, but he used what he knew.

WHEN TO START We started when we started feeding them solids around four months. Whenever we said, “more”, we signed. Same with all done. Babies give non-verbal, visual cues when they want more like a wide open mouth, leaning in and for when they don’t want any more they turn their head to the side. But these eventually go away as they get older so helping them know that the open mouth, means “more” and the sign for it and same for all done helps to start at the same time. For us this was at four months. If you’re doing Baby Lead Weaning, then it’s somewhere between six to eight months. About eight months is when they’ll start signing back.

Lowers frustration for you and baby. Once they can tell you what they need without screaming their head off they take right to it. They’re calm. You’re calm. And they get exactly what they’re asking for. Makes baby feel happier and more confident as well thanks to the decrease in frustration.

Another bonding experience. Now that baby is sitting up, crawling perhaps, showing emmence amount of independence - whether you want them to just yet or not - this is a great way to slow you both down, make eye contact and essentially have a conversation. Albeit a very short conversation, but still a great way to connect especially as baby weans and nursing becomes less.

Potential for increase in babies intellect. No major studies right now have truly concluded this, but it’s a possibility.

There is questions around whether baby sign language can cause speech delays, and in all my research all pediatricians say this is NOT the cause. Lots of antidotal information around mom’s blaming sign language for speech delays, but there seems to be a different pattern. They’re not only late in talking, they were late to signing. A women even wrote an article on Babble about her experience where her son didn’t starting signing until 8 months and at 18 month still wasn’t talking. If he was a delayed signer, then that’s the indication that he maybe a late talker. Sign language wasn’t necessarily the cause and the pediatrician even said this to her.

In my case, both my babies used sign language - early and both started talking early. My cousin used sign language and was a super late talker - but that’s because his teether were delayed in coming in. There’s all sorts of reasons why babies talk later. Clogged ears from too many ear infections is another reason. Look at all possible potential causes.

As in all things, especially if you’re worried that sign language is possible, but not probably, delaying babies speech then start with sign language at 6 - 8 months and once they got the hang of it, you - as the parent - stop using them and just talk. Get down on their level and ask them the question, “Would you like more?” with out using the sign for “more”.

The other happy medium could be to use only the most basic, necessary words - “milk”, “more”, “all done”, “eat”, “water”. These were really the only signs we used. And like I said they used “more” and “all done” for scenarios other than food. They really made use of their very limited vocabulary.

TOOLS OF THE TRADE

Baby Signs: With this adorable board book of essential signs, babies and toddlers can easily learn how to communicate their needs, wants, and feelings and even make basic observations with a simple gesture.